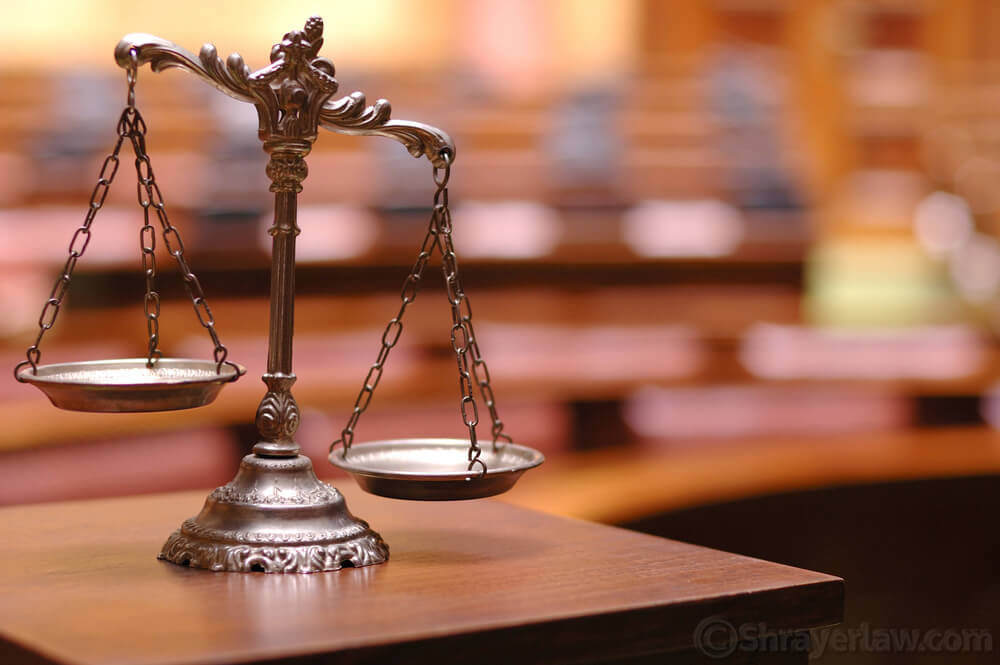 In 1997 pastor Ken Smith of University Reformed Presbyterian Church sat down and wrote a letter to the most unlikely recipient.  Dr. Rosaria Champaign was a tenured English professor at Syracuse University and widely renowned as a scholar in feminist theory.  Dr. Champaign was a lesbian, a LBGTQ activist and outspoken critic of the “religious right”.  She had written a scathing article on the Promise Keepers movement and Christianity in general regarding their “politics and hatred toward people like me.”  Her article generated a big response both of support and criticism.  As would be expected the critical letters came from Christians which only furthered her anger and skepticism toward the church and Christianity in general.  While most were quickly read and tossed in the trash one letter in particular intrigued Rosaria, it was the letter from Pastor Ken.  The letter was not filled with criticism or “I need to set you straight”, it was written with compassion and, as Rosaria describes, “graciousness.”   The letter asked thought provoking questions that the accomplished scholar had never considered and it ended with the simple invitation, “come and join my family for dinner.”

Some of her colleagues encouraged her to visit with Pastor Ken because it would be “good for her research.”  That evening at dinner pastor Ken and his wife Floy did not try and conform her to their beliefs nor did they share the gospel.  They simply began a relationship with her and maintained it over the coming months.  She began reading the Bible and meeting regularly with Pastor Ken and his wife.  At first she read the Bible for research as she prepared to write a scholarly article on the “religious right” but soon she found herself immersed in the beauty of God’s word.  Through the relationship with genuine believers and the power of God’s Word Dr. Rosaria Champaign asked Christ into her heart.  She would leave her homosexual life and would later marry a pastor and today Rosaria Champaign Butterfield is a shining witness for Christ as she displays the power of conversion.  Her book Secret Thoughts of an Unlikely Convert tells of her journey to Christ and the unlikely road she travelled to find eternal purpose.   If it had not been for Pastor Ken and his wife and their perfect balance of showing grace while infusing truth, she likely would never have been exposed to the love of Christ.

The Christian church has not always been effective at finding the equilibrium of grace and truth.  In our history, the pendulum has often swung to one extreme.  On the one hand too much grace is a license for liberty where choices of morality are left to the whim and flavor of the individual.  For a Christian to show only grace to a sinner is akin to knowing someone has cancer and never telling them or offering them medical treatment. The other extreme offers too much truth which leads to legalism and a rigid pharisaicalism.  Thus, the Christian dilemma.  How can Christians find the perfect balance of grace and truth?  I will admit I have not always been very good at this.  I have often used the phrase, “hate the sin and not the sinner.”  Yet, in reality I will admit that my heart has burned with anger toward certain groups and particularly world views that ridicule the things I most dearly love and cherish regarding my faith. Don’t get me wrong, I SHOULD be bothered by the effects of sin and Satan.  It should bother me that millions are ambivalent to the gospel and refuse to hear the truth of Christ.  But, why are they ambivalent to the truth of Christ?  Could it be that we have not presented it very well to them? After all, what if a homosexual couple walked into your church Sunday?  How would that go in your congregation?  Rosaria Butterfield speaks of how she, for weeks, would sit in her car across from Pastor Ken’s church because she was scared of how the congregants would respond to her.  When she finally got out of her car and walked in she was shocked to find people who were genuinely welcoming and loving toward her.  It is not that we have to love the choices that a person is making, but we MUST make a choice to love the person.  Where does the Christian look for the perfect balance of grace and love and how do we begin to implement it in our life?  The answer is found in John 1: 14-17.  The first 18 verses of the gospel is a prequel to the gospel narrative.  John sums up his own understanding of Christ in these verses.  In verse 14 we read, “The Word became flesh and took up residence among us. We observed his Glory, the Glory as the One and Only Son from the Father, full of GRACE and TRUTH.”  And in verses 16 and 17 John speaks of how we have received “grace upon grace” through Christ and how “GRACE and TRUTH came through Jesus Christ.”  Jesus was and is the perfect mix of grace and truth.

“Tax collectors and other notorious sinners often came to listen to Jesus teach.  This made the Pharisees and teachers of religious law complain that he was associating with such despicable people, even eating with them!”  Luke 15: 1-2 NLT.  Jesus would combat their complaints with three beautiful parables that perfectly illustrate God’s love for those who are broken.  The parable of the shepherd, the coin and the lost son all reflect something lost, someone seeking and the remarkable and joyous celebration once they are united.   The ministry of Jesus exhibited grace to those whom the church refused to give it.  To the woman at the well he offered “living water”, to the one caught in adultery he would save her from condemnation and offer her a better way.  To Zacchaeus he gave hope and purpose, to Mary Magdalene, he shewed away 7 demons.  To the sinful woman with the alabaster jar, he simply offered himself and the list goes on and on.   Grace was even shown to those who crucified him.  Jesus continually offered grace upon grace to those whom the religious leaders scorned.  “Healthy people don’t need a doctor, sick people do.  I have come to call sinners to turn from their sins, not to spend my time with those who think they are already good enough.” Luke 5:31 NLT.

Yet grace alone would not have been sufficient enough.  If salvation is seen as a house, grace would be the welcome mat and truth would be the door in which one enters the house of God.  While offering grace to the Samaritan woman in John 4 he confronts her sin, after chasing away the adulterous woman’s accusers he tells her to “go and sin no more.”  Salvation came to Zacchaeus but only after he was willing to give his wealth away.  Speaking of truth Jesus said, “I am the way, the truth and the life.” John 14:6.

Christians must come to a place of perfect equilibrium between grace and truth, light instead of heat.  Our anger must be directed at the one who has caused the mess and not the one dealing with messy things.  The angriest response we see of Christ was in confronting the money changers in the temple.  He didn’t get angry with the sinners, he was angry with the church leaders.  His response to the broken and lost was always predictable, he showed grace, love and compassion.  “He felt great pity for the crowds that came, because they were like sheep without a shepherd.” Matthew 9:36.  What if Rosario Champaign were to walk into your church this Sunday?  How would you respond?  What if she is sitting in the office next to you every day at work?  Have your ever established a relationship with her?  The world should recognize us by our love, compassion and grace. It seems the world only knows what Christians are against and not what we can offer.  And when they recognize our grace, we will then and only then have opportunity to infuse the truth of the Gospel.  Our churches must be hospitals for the sick while dispensing the truth that can make them well.  The answer to our dilemma is found in the person and work of Jesus Christ.  Show grace to someone today, it very well may give you opportunity to share truth tomorrow.