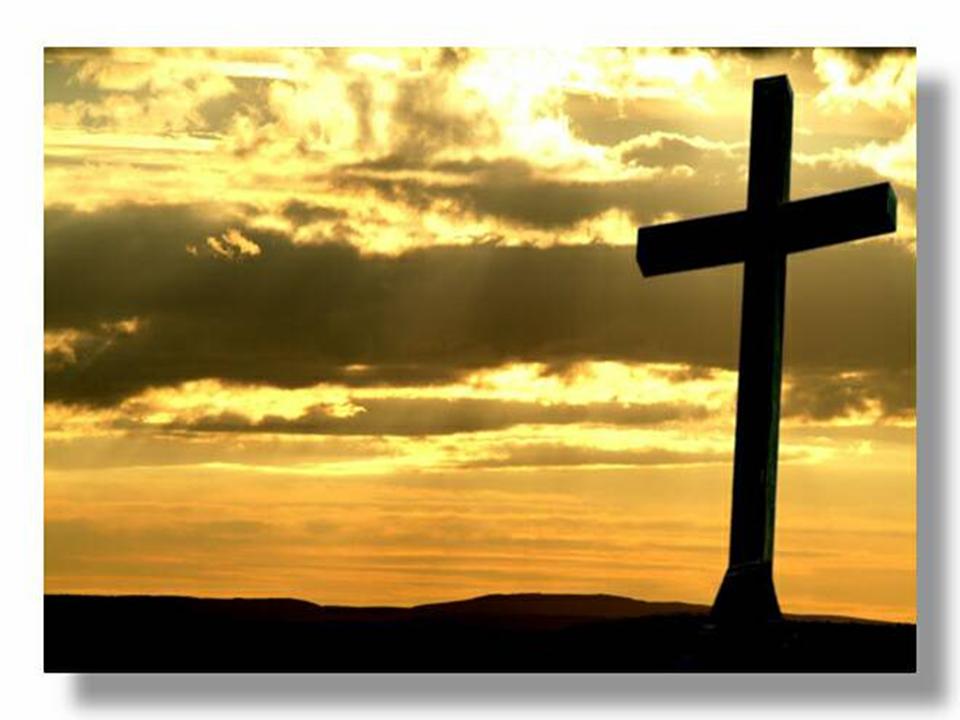 Paul reminds the Corinthians of the simplicity of the gospel. He spends a good bit of time at the beginning of the letter reminding the Corinthians of the foolishness of man’s wisdom compared to the greatness of God. “But God has chosen the foolish things of the world to put to shame the wise, and God has chosen the weak things of the world to put to shame the things which are mighty.” 1:27. The church at Corinth was made up of mostly non-Jews who were saved out of lifestyles of debased living and in the midst of a cesspool of immorality. These Hellenistic Greeks didn’t look to the prophets of Jerusalem for wisdom but rather the philosophies of Athens. In Corinth, the worth of a man was based what he knew. “For Jews request a sign, and the Greeks seek after wisdom” V. 22. The teachings of Aristotle, Plato and especially Epicurus presented man as the center of existence which ran counter to the teachings of the prophets and apostles. Knowledge is valuable, but knowledge that is based on a humanistic approach will lead to empty hypotheses and vain understandings. Paul had much to overcome in relation to his discipleship of the new Corinthian believers. The mantra of the early philosophers led the Greeks to embrace a hedonistic Epicurean world view in which the value of a man was based on his knowledge and his ability to “get the most out of life”. The apostle spends the better part of this first letter “de-programming” the Hellenistic mentality of the Corinthians. “…the foolishness of God is wiser than men, and the weakness of God is stronger than men.” V. 25.

The message of the gospel is based on simplicity. The Bible is filled with passages on the complexity of God and the fact that we will never fully understand the immeasurable God of this universe. Yet the story of God’s grace can be summed up in Paul’s summary statement…”Christ died for our sins, just as the Scriptures said. He was buried, and he was raised from the dead on the third day…” Could it really be that simple? In the Corinthian world of complex and often confusing dogma the simple message of the gospel seemed to be inappropriate and even insulting to the philosophical thinkers of Paul’s day,  “we preach Christ crucified, to the Jews a stumbling block and to the Greeks foolishness.” V. 23. Yet this simple message was in the process of turning the world upside down. The simple message was preached to the masses on Pentecost (Acts 2) and to the utter most parts of the known world at that time with tremendous success. Could it be that in a world in which complex philosophies ruled, the simple message was welcomed and embraced because of its simplicity? The philosophies of Athens left the people with full brains and empty souls. As Paul closes out his first letter to Corinth, the summary statement in 15: 3-4 is given to remind the church what life is all about. And let’s be clear, this is what life is all about. In spite of the mantras and theories pervading our culture today, true peace is only found in embracing this foundational truth: Christ died, was buried and is now alive! No matter what the majority believes or what science supposedly discovers, even if the world laughs at our simplicity as “shallow thinking”, the gospel is real and powerful. Man centered philosophies may advance humankind, but what exactly are we advancing to? Could it be that after billions of dollars on research, and thousands of hours of study and millions of pages of writings the end result brings us nothing but emptiness and perceived facts. Quite simply our world needs the good news of Christ. It needs to know that Jesus Christ came. It needs to know that there is a God and he really does want a relationship with us. Our world needs to know that God sent his son as a propitiation for our sins, failures and shortcomings. Our world needs to be told that in Christ is all the hope they will ever need, all the peace they could ever attain, and the greatest love they will ever know. They must know that Jesus Christ died for them and they need to know that death could not conquer him. It may sound simple and even foolish to some, but this simple story was the message behind the most significant movement in history. Since Peter stood and preached this message in Acts 2, the world has never been the same. And the message is still greatly impacting those who would take time to hear it. This simple message has led the drunk to sobriety, the pervert to purity, the addicted to freedom, the damaged soul to healing and those with no hope find a new hope. The empty tomb is proof enough that the lost can be found, the blind can see, and the dead will rise in victory.   In a world filled with complexities that lead only to vanity, take hold of the simplicity of the gospel. You will be overwhelmed by the love of a complex God with a simple message.

But God raised him from the dead, freeing him from the agony of death, because it was impossible for death to keep its hold on him. Acts 2:24.