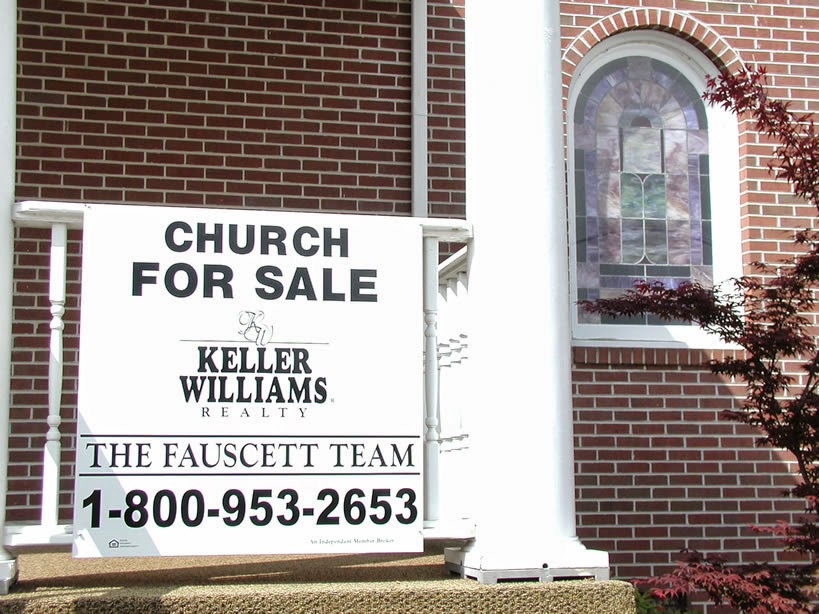 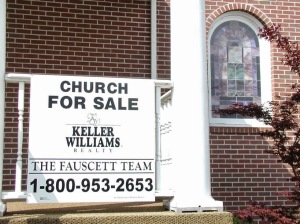 “Write this letter to the angel of the church at Sardis. This is the message from the one who has the sevenfold Spirit of God and the seven stars: ‘I know all the things you do, and that you have a reputation for being alive, but you are dead. Wake up! Strengthen what little remains, for even what is left is at the point of death…” Revelation 3:1-2.

Welcome to Sardis Community Church. Grab a bulletin and you will find plenty of activities. Walk the hallways and you will find plenty of space and even a comfortable sanctuary. The folks are nice and they really love their church. They will tell you about their great church if you ask. They will speak of how God has used the church over the years and how they love to gather together in warm fellowship. The bills are paid, the preacher is a great man with good messages, the choir is constantly preparing for the next big musical and the church calendar is filled with annual traditions that the people love to be involved in. On the surface, it is a good friendly stable church. In Revelation, the church at Sardis had a reputation of a good church. The perception was that the church was alive and well. I imagine that the members of that church thought “we have a good church”. Their own perception of their church was positive, but Jesus believed differently. The church thought they were alive, their reputation in the community was good, but the only opinion that mattered was Christ and he gave them a failing grade. It has been my experience that some churches see themselves in the same way, alive and bustling with activities. Yet our perceptions of the church can be more utopian in nature rather than actual. One of the most difficult questions we will ever ask about our church is, “What does God think of your church?” Sardis in particular had issues with immorality and possibly doctrinal errors. For most churches in decline or even “dying” their issues aren’t immoral or doctrinal it is mostly contentment, apathy and lethargy. What kind of kingdom impact is your church having on this world? Unfortunately there are many churches who could simply take the name “Sardis” out of this passage and replace it with their own. Your church could be in trouble and you don’t even realize it. Here are some warning signs that you might be or are becoming a modern day Sardis Church.

If I just described your church then trouble is looming and decline will continue. Something remarkable must happen if your church is going to turn things around. Don’t be like Sardis Community Church. God is not done with your church, but he may be fed up with its function.

One thought on “5 Signs your Church may be in Trouble”